This one is a real treat for fans of horror, sci-fi and the most B of movies. Annihilator was a TV movie that showed up in 1986 to very little acclaim.  This might be because it shamelessly ripped off The Terminator (it even includes Earl Boen who played Dr Silberman in that film) but if you missed it, you missed out.

We get very soppy about Annihilator.  Growing up in the UK, I should have missed this entirely but the local video rental shop (a tiny off-license in Streatham with a collection of 20-30 tapes to rent) carried it and I probably rented it more times than all of their other customers put together. 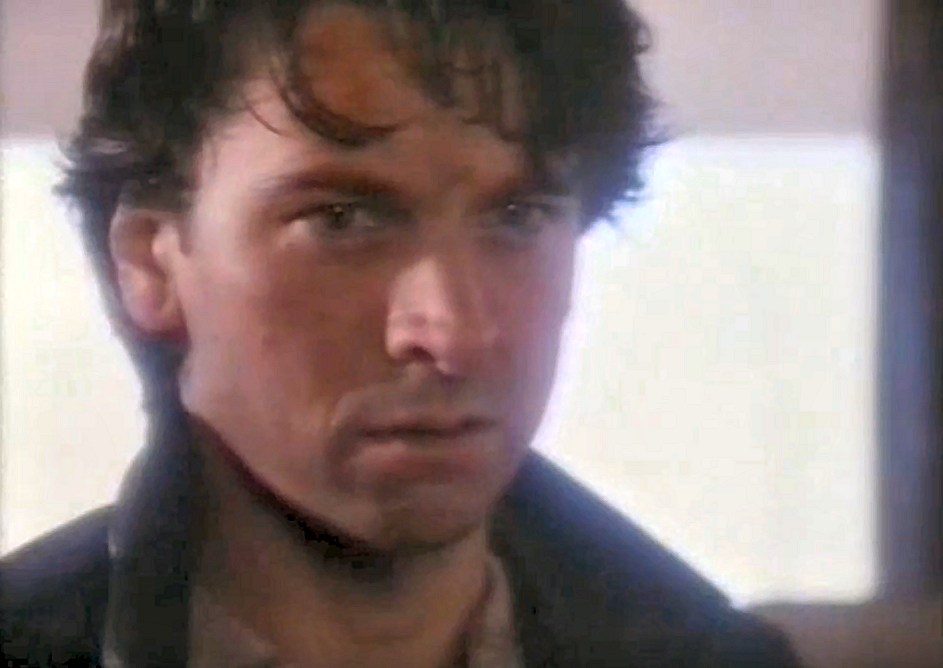 It tells the story of Richard Armour, a newspaper editor, whose life is turned upside down when his girlfriend Angela wins a vacation for two.  Richard is too busy and so she takes her work bezzy, Cindy, with her.

However, during the flight the plane disappears for over an hour and then re-emerges in the same place an hour later (a brilliant premise that is about to be stolen by the TV show Manifest).  Odd as this is, everything seems fine.  Or at least until Angela and Cindy turn out to be robots who like to kill people, and dogs, fairly indiscriminately. 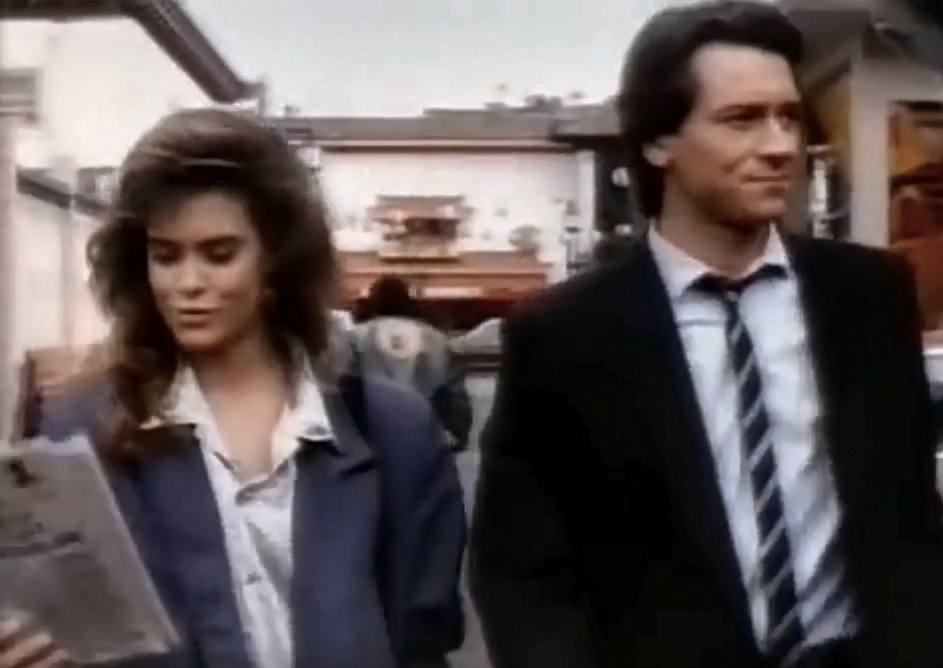 With human looking robots running around and killing people, the Terminator influence is particularly obvious but in many ways it’s better than most of the Terminator sequels (although not the original Terminator obviously).

Firstly, it’s actually pretty scary.  The robot make up (complete with glowing eyes) is pretty effective and the brilliantly creepy performance from Catherine Mary Stewart (who you might know from the fantastic Night of the Creeps) completely sets the malevolence of these mechanical bastards. 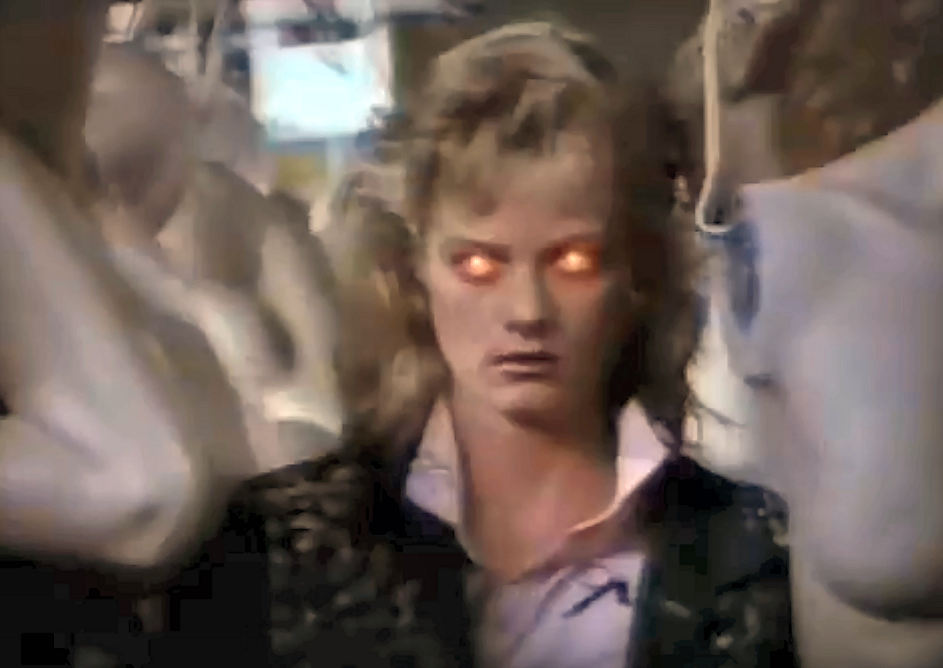 Also notable is the performance of the sadly-missed Lisa Blount as Cindy.  She’s dressed about as ’80s as it gets, like some sort of Cyndi Lauper tribute act but she has some remarkable scenes in the film.  Especially her tussle with Richard which ends up being the best scene in the movie.

Annihilator is suprisingly dark and has a great story, albeit one that doesn’t conclude particularly satisfyingly as the film also acted as a TV pilot that never got picked up. And even though they wasted away their budget on a great car chase (which gets shown twice because it was so expensive) this is an unmissable little sci-fi/horror treat. 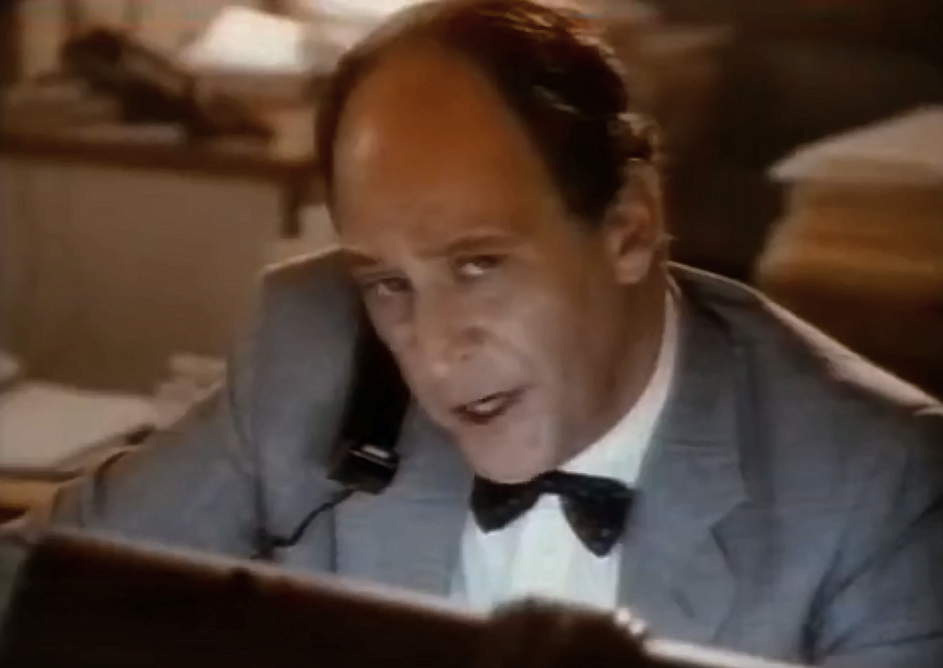 It’s a great ’80s sci-fi/horror flick in its own right though and is well worth a watch as it is scarier and better made than you’d expect. Even though the movie leaves you with more questions than answers, there is a tantalising look into the robots and their agenda late in the film thanks to Prof. Alan Jeffries, played by Jeffrey Lewis (also sadly no longer with us), who reveals they are a race of robots called Dynamitards.

We mourn what may have been the greatest TV show ever but we still have this film that  we’ve loved for almost thirty years now.  Snagging a good copy of it is basically impossible as it only ever got a VHS release (and I think only a rental one at that) but it is all up on YouTube albeit not at the highest quality.  But who cares about resolution when you’ve got the kind of film that the Terminator franchise with all its millions hasn’t come close to bettering in the last twenty years.