Oh, hi there.  So you’ve stumbled on The ’80s Movie Club.  What’s that you ask?  Well the name tells you part of the story.  We like ’80s movies, see?  We want our actors hopelessly addicted to cocaine.  We want our effects to mainly consist of off-cuts of meat and ketchup.  We don’t want colons on in our movie titles.  And neither do you.

So we’ll be watching a bunch of old films, as we always do, and will occasionally write about them.  But the idea here is that we don’t just  want to keep rewatching our favourite  films.  We also want to see things that we missed.  Cult classics that would have been firm favourites if the sketchy off-license had them in their tiny VHS tape rental section.

Anyway, these Robert Ginty movies won’t watch themselves so as Mr Bobby Rhodes once said ‘Come on grab her legs and help me throw her over the stall! Come on what you waiting for?‘

Well, what are you waiting for?  These er.. legs won’t throw themselves of… this… er… stall… 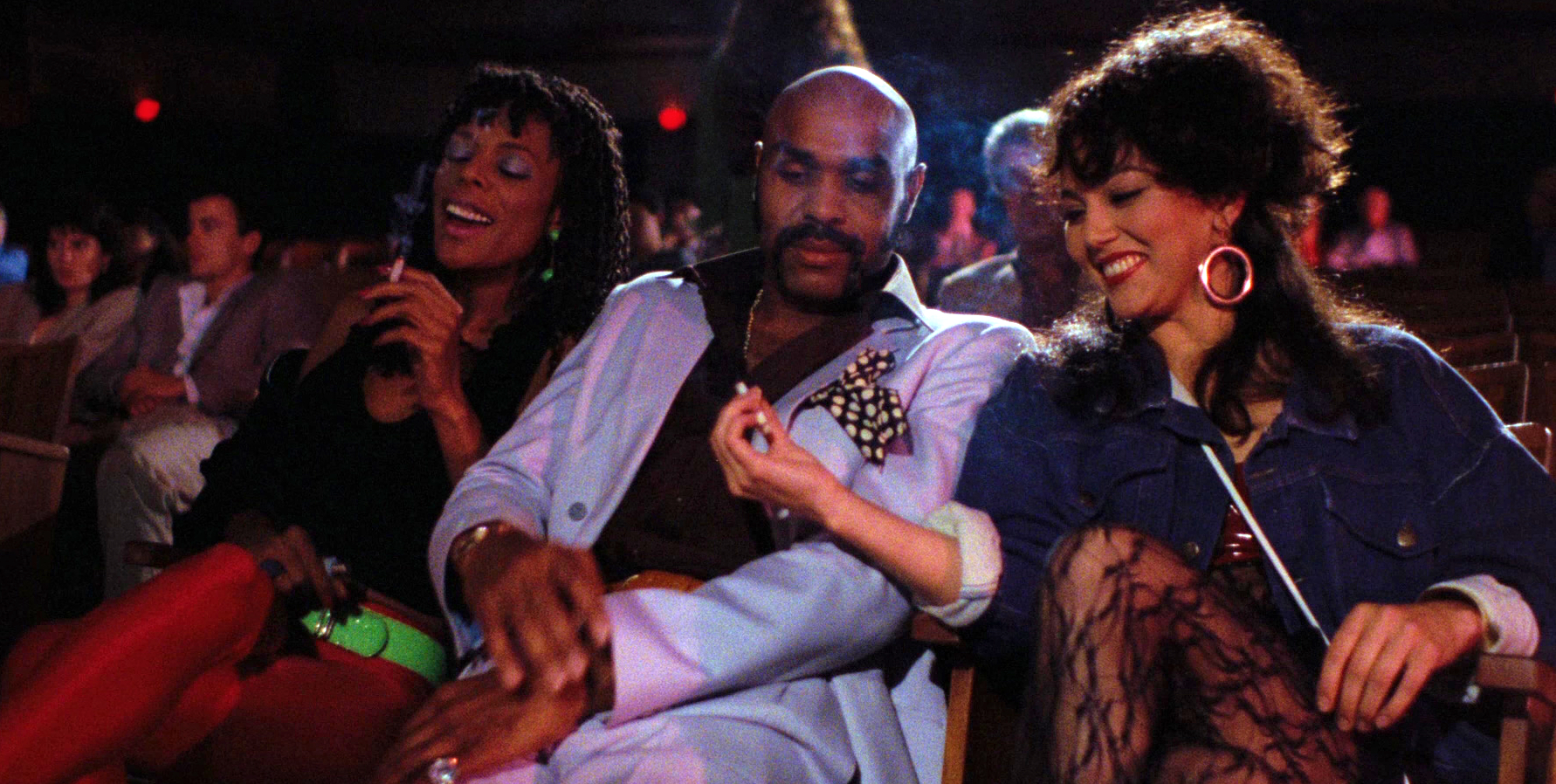