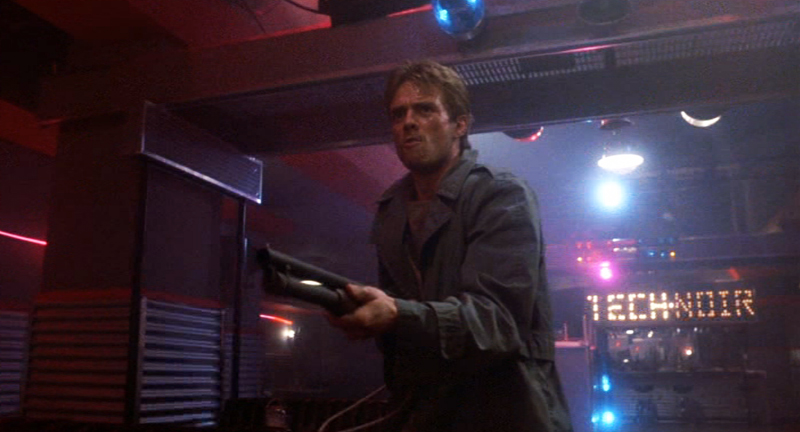 Like most things that were ever good, the Terminator franchise has been kind of ruined.  Firstly by awful people calling it a ‘franchise’ and secondly by some shoddy treatment by people who shouldn’t be let near it.  For me, the decline started with T2.  Yeah, yeah I know.  You all love Terminator 2 but don’t.  It’s good, if not literally fantastic, by today’s standards but it was Disney Terminator.  I know now why you cry?  Yeah it’s because of lines like that.

When it comes to Terminator it all starts and ends with the original.  Sure, it was a low-budget affair that seems tailor-made for the limited acting capabilities of Arnold Schwarzenegger but it’s a remarkable film even now.  Often mistaken for sci-fi, The Terminator is in fact one of the greatest horror movies ever made and here’s why…

1.  Arnold Schwarzenegger is not to be fucked with.  Sure, his stint as the Governor of California took away the few cool points that his risible 90s output left him with but in this film he was terrifying.  Ruthless, efficient, emotionless and built like a series of well-stacked brick shithouses, it’s easy to forget that Arnold in this film was about one thing: murder.  No jokes, no learning human emotions.  He barely has any lines in the movie and one of them is ‘fuck you, asshole.’

You kind of have to admire that.

2.  In Terminator 2, Sarah Connor tells her son that he doesn’t know how hard it is to kill a T-800.  In this film you saw exactly how hard it is.  It keeps advancing after car crashes, multiple gunshots, getting exploded in a fuel tanker, getting its leg blown off by a homemade explosive and… er… getting hit about the head with an iron bar.

Eventually, Sarah has to crush the unyielding mechanical bastard in an industrial press.  And it still leaves an arm behind that ultimately creates Robert Patrick or something.

3.  Michael Biehn.  He may be like 5ft nothing below sea-level but god damn it Biehn is the best ’80s action hero.  He fucking acts his arse off in this film and manages to get laid wearing tramp trousers.  What a bad motherfucker.

His scenes in the police station are pure gold as he tries to explain to everyone just what a robotic prick the T-800 is and even though he dies a cheap death it’s still his movie.

4. Detective Hal Vukovich. As played by Lance Henriksen. Lance was the original choice to play the T-800 (which might have been awesome given his occasionally creepy turn as Bishop in Aliens). Instead he gets to play a cop but he does it well and has this fun little annecdote.

“That guy Silberman cracks me up. Last week he had this guy in here that burned his Afghan. He screwed it first and then he set it on fir…”

I wonder where that was going?

5. Sarah Connor. Before the weight of six billion impending deaths sent her into a chain-smoking, chin-up repping tailspin, this film sees Sarah dealing with the insanity of this time-travelling, cyborg-fleeing adventure with the confusion and vulnerability that is a lot easier to relate to. It’s a big hearted performance by Linda Hamilton.

6. “I love you too,” says the hugely muscular cyborg with the grandmother’s voice. Creepy.

9. Franco Columbu tearing up the future with his mini-gun of DOOM. “The 600 series had rubber skin, we spotted them easy.” Yet you weren’t suspicious of a tiny Italian Mr Olympia runner up who can LIFT CARS IN REAL LIFE even though the only protein intake in the future is from roasted rats?

10. “You’re terminated, fucker” and I’m off to spend the next decade getting Mexicans to teach me how to strip AK-47s. Good ending, great quote.

Terminator remains the only essential entry in the series and legit one of the best horror movies ever made.  There are rumours of a seventh Terminator film coming but after seeing Dark Fate (which was fucking awful) in the cinema no less, we’ll probably swerve it. 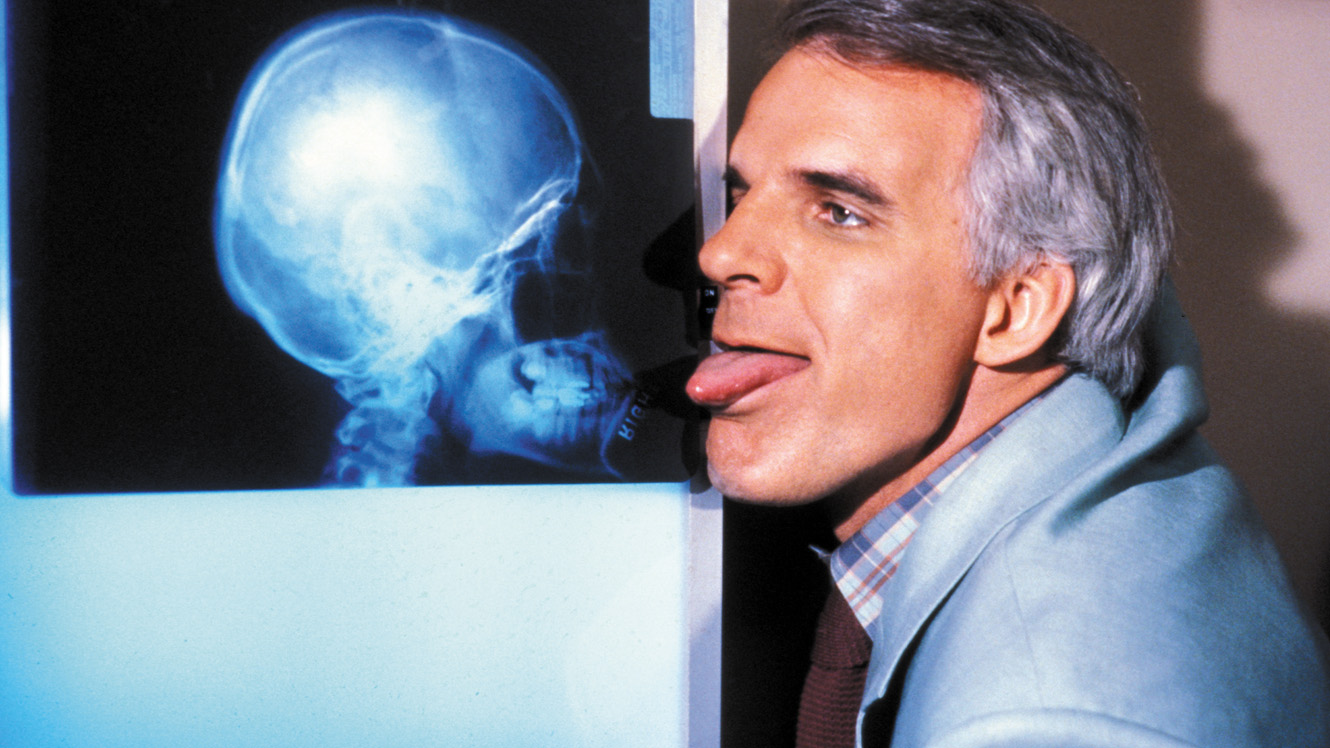 We’ve done a bunch of ‘best ever’ articles here on T8MC, mainly because we are FICKLE as hell but this one is […] 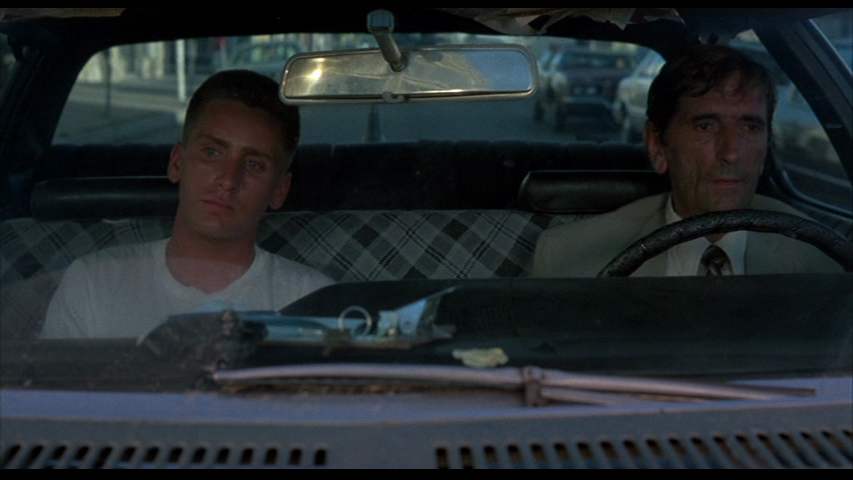 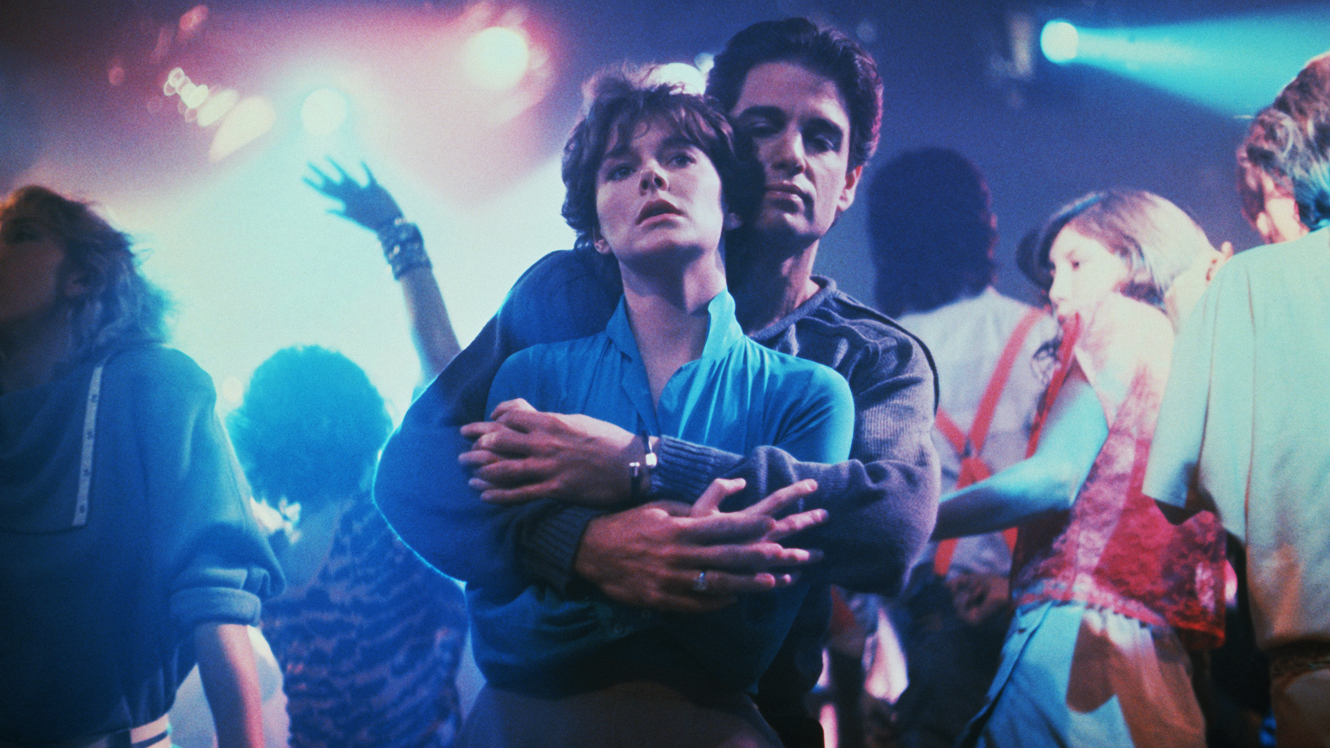 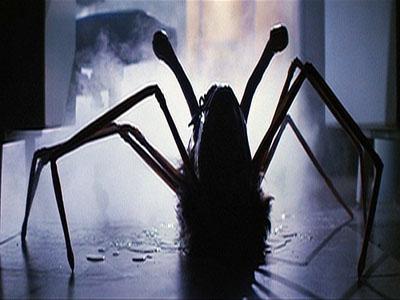 4 thoughts on “Ten reasons why The Terminator is the best film ever made.”