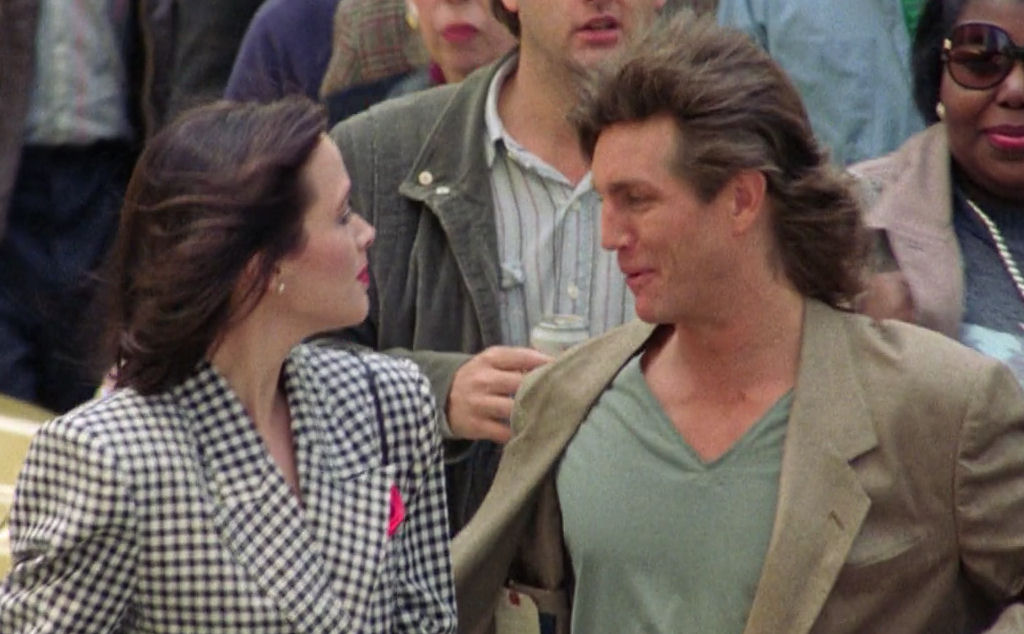 We’re stretching the rules for this one. Yes, The Ambulance was released in 1990 which puts it outside of our remit but it had a March release which means that it was filmed in the late ’80s. Good enough for us! It’s one of those films that we’ve been aware […]