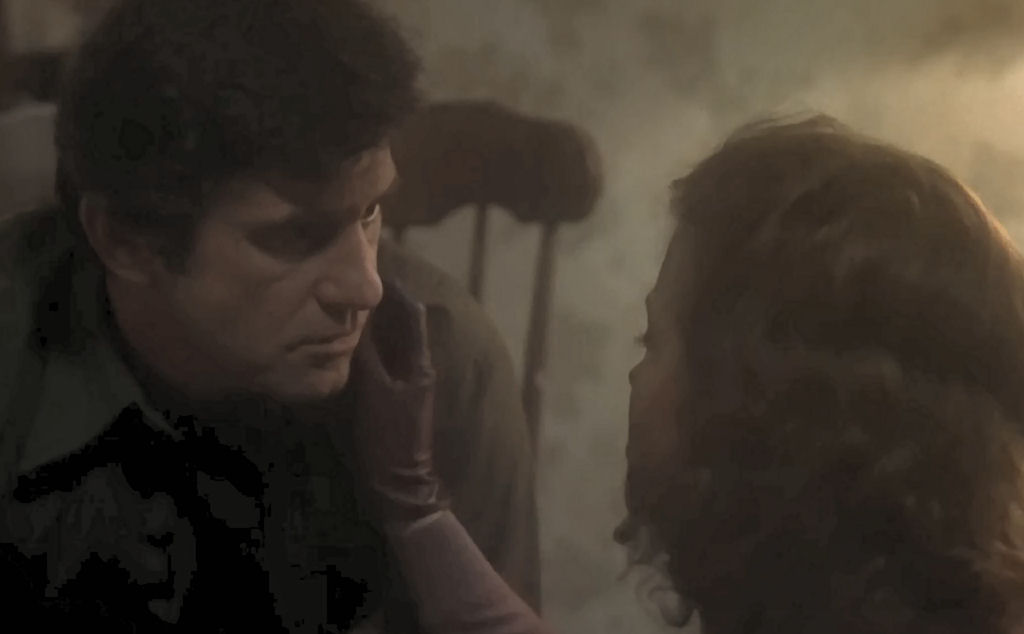 We need a category on this site called ‘films we really should have seen by now’ and until now that would have been headlined by Dead and Buried. So why is this low-key horror effort from 1981 so apparently essential? It’s not so much the film itself which a relatively […]