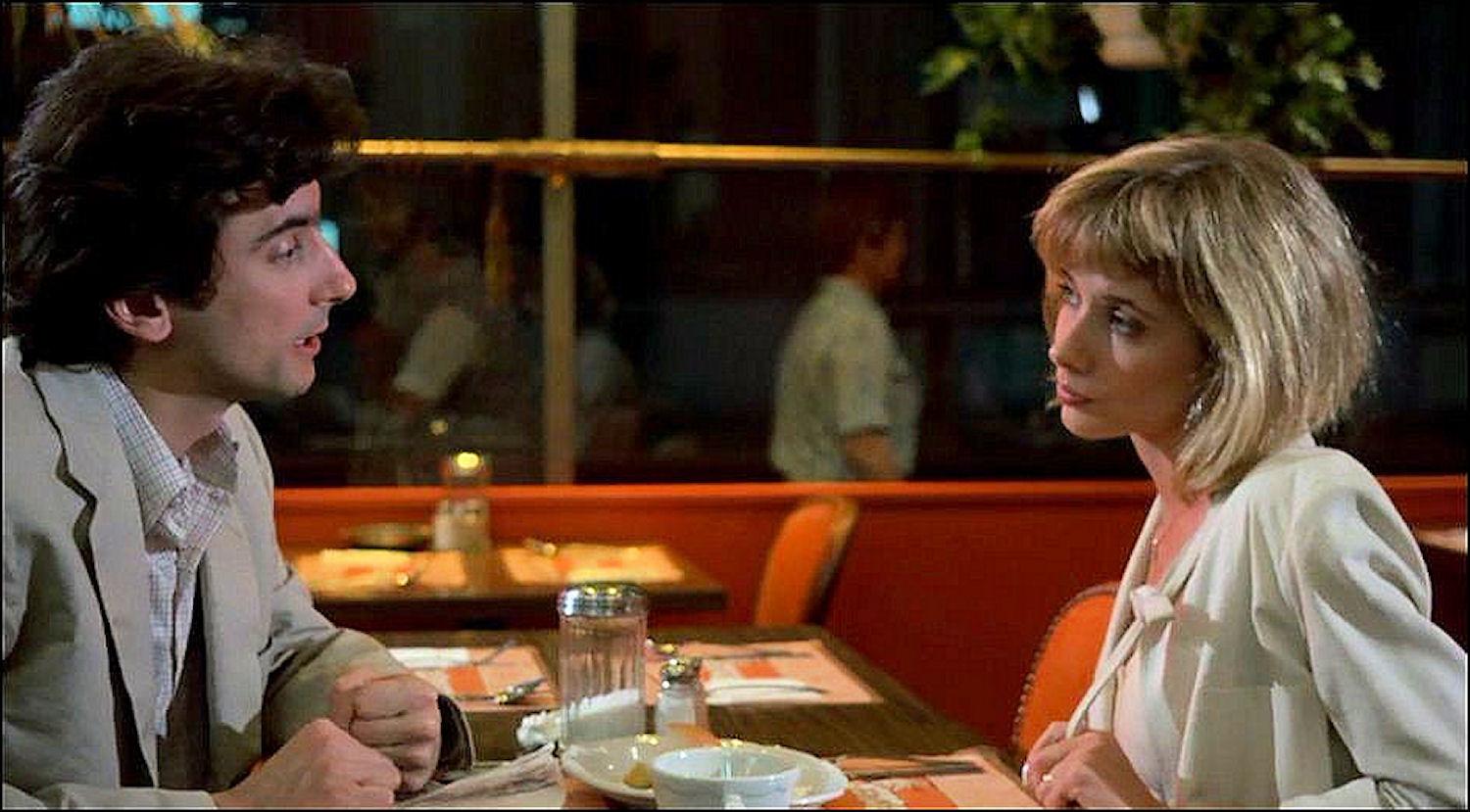 After Hours (1985) is one of Martin Scorcese’s less well-known efforts but, for our money, this blackest of black comedies is one of his best and it stars the underrated Griffin Dunne so you know it’s good. It’s a brilliantly tense film that tells the story of Paul Hackett, described […]