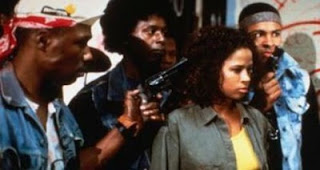 Enemy Territory is a great example of an ’80s thriller. The plot, which may or may not be a bit racist, sees a white insurance salesman getting trapped in a tower block in Harlem which has a slight gang problem.

The gang in question are The Vampires who are led by The Count (played by the cadavarous, and always terrifying, Tony Todd).

You can see a great example of his man-management skills below but his signature call of ‘Vampires, show me your fangs’ (at which point said vampires hold up their knives) is utterly hilarious.

Daft gang aside, this is a fun, little gem. The film’s lead, Gary Frank, had no sort of career afterwards (he doesn’t even get a photo on IMDB) but he does a good job of looking scared while co-stars Ray Parker Jr (yes, the guy who wrote the Ghostbusters theme) and Jan-Michael Vincent (famous for piloting Airwolf in the early ’80s but has done nothing of note recently) carry most of the film for him.

Here’s the incredibly cheesey trailer to get you in the mood anyway. 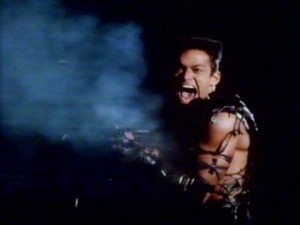 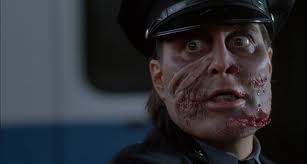 To fulfil our remit of a proper ‘Hey It’s That Guy!’ the actor needs to have been: In tons of films, a fair few […] 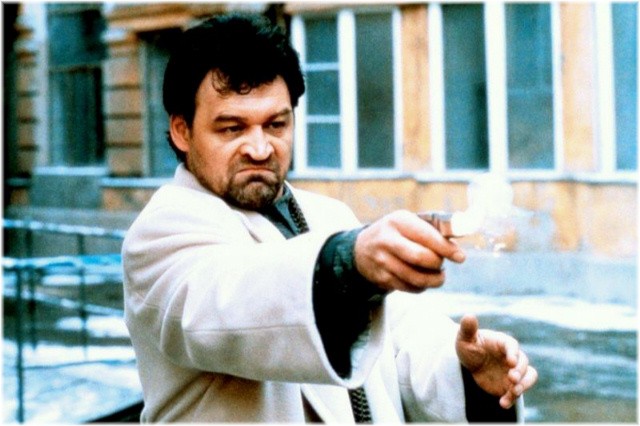 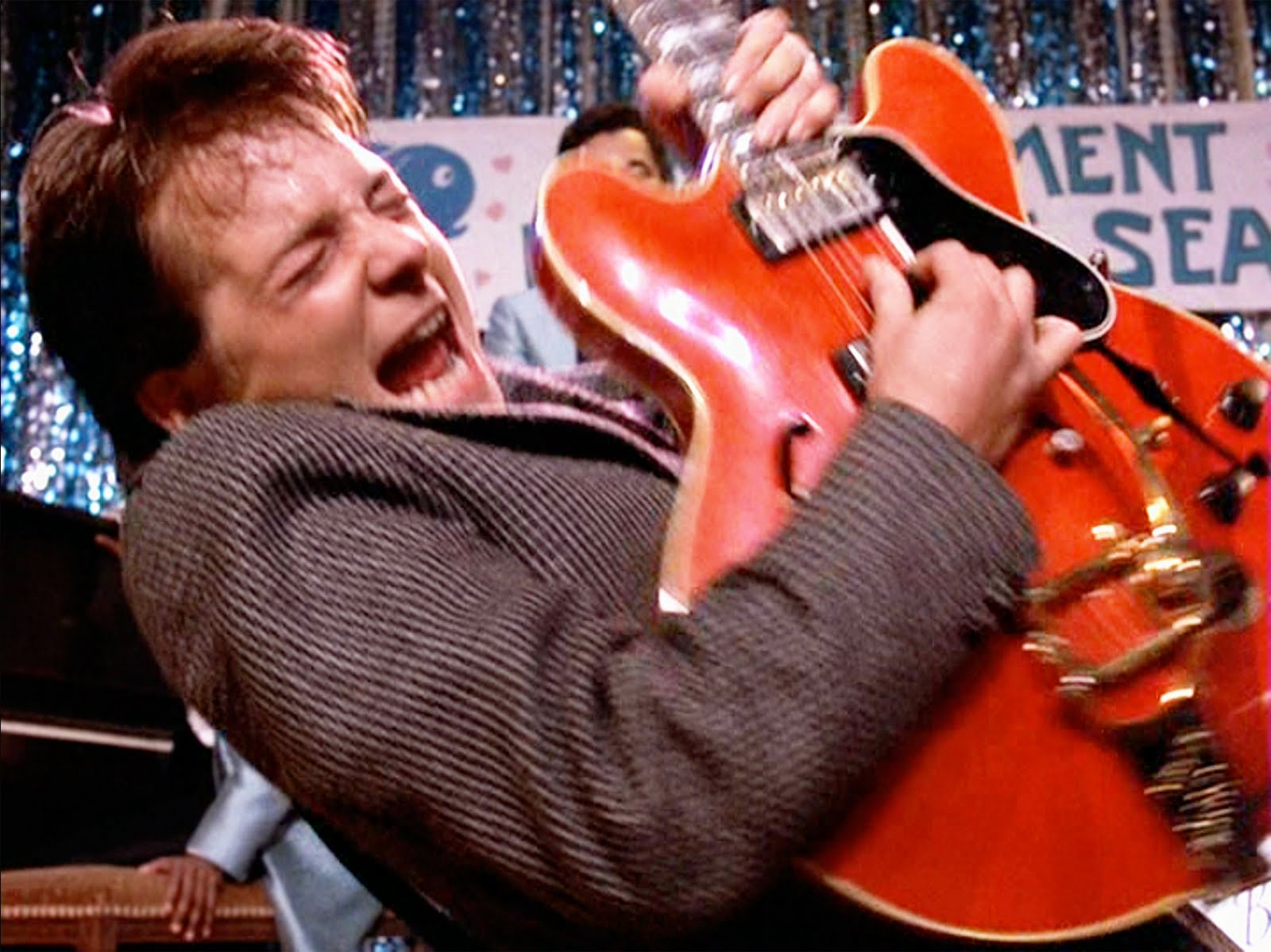