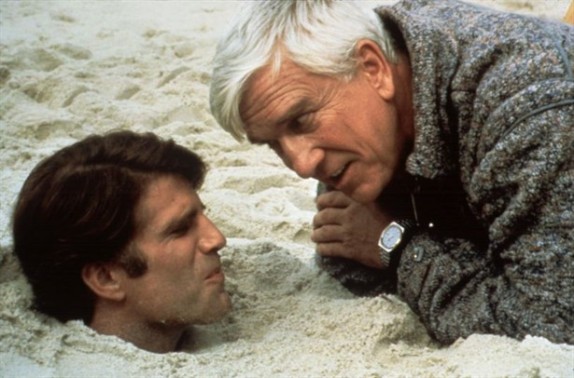 Of all the portmanteau nonsense we’ve posted up so far, Creepshow is probably the most famous one of the lot. Like Cat’s Eye, this film was also based on a collection of Stephen King short stories and, with five stories (six if you include the comic-book based one that ties the film together but it’s shit though), this is a tad meatier than other horror anthology movies. It also happens to be directed by horror stalwart, George A. Romero.

It all starts with Father’s Day which takes place seven years after the death of Nathan Grantham a miserly, and miserable, millionaire who made his money through extortion and bootlegging. His family are together at his large, but creepy, mansion when Nathan’s corpse is reanimated by… um… some whiskey that is spilled on his grave. Yeah, we don’t get it either, but the daftness of this by-the-numbers undead stalk ’em up makes it a watchable, if forgettable, segment.

Stephen King himself stars in the next story, The Lonesome Death of Jordy Verrill. This memorable tale sees the titular Jordy Verrill bumbling around his shack of a home until he finds a meteorite in his garden. After unwisely touching it, he begins to realise that everything else he touches starts growing green plant life. Unfortunately by the time he realises, he’s touched everything and is doomed to die a rather terrifying death.

Overall this is a great story and is well told, and while King’s performance is a completely over the top, it does provide incredible contrast for the story’s bleak ending.

Ted Danson, of Cheers fame, stars in Something to Tide You Over which, like The Ledge from Cat’s Eye, sees a rich psychopath getting his twisted revenge on his wife and her lover. After catching them out he decides to bury them up to their necks in sand while the tide is out and then retires back to his mansion to watch them drown via remote video links. Of course, his satisfaction is cut short when a water-logged, undead Danson comes back to punish him.

Although overly long, this story is also a great tale of horror and suspense, even if the actors do their best to dispel any tension and its not often that you get to root for the zombies is it?

Every portmanteau from the ’80s has to drop the ball at least once and in Creepshow, that function is performed by The Crate. This is just another creature feature which sees a crate being found under the stairs in a college (inexplicably unnoticed for 148 years but whatever) by a caretaker. Unfortunately for him and the professor he shows it to, the crate contains an extremely vicious, if diminutive, yeti.

The story does save itself a little when the professor decides to use the yeti to kill his overbearing, and annoying, wife (played by Adrienne Barbeau who featured in a few John Carpenter movies) but the this pedestrian effort still feels like a slog and reminds us of the daft troll story from Cat’s Eye.

Creepshow ends in fine style though with They’re Creeping Up on You!, a grim tale that sees Upson Pratt – an obsessively tidy business man who just happens to be ruthless enough to warrant a little literary punishment from King – living in his modern, germ-free apartment. He absolutely cannot tolerate creepy crawlies and when a massive blackout hits the city, he finds himself trapped in his apartment with millions of the horrible little fuckers. And from there the fun ensues.

With only the first and fourth parts really letting the side down, Creepshow is a really solid anthology that deserves its cult status. It certainly was popular enough to get a sequel, which we’ll be covering soon, and is well worth checking out. Even if it can be a little too silly for its own good.

On the face of it, a horror anthology based around various holidays seems like a particularly good idea. We loved Tales of […] 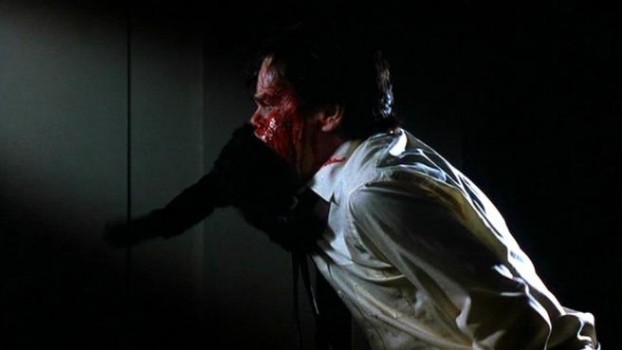 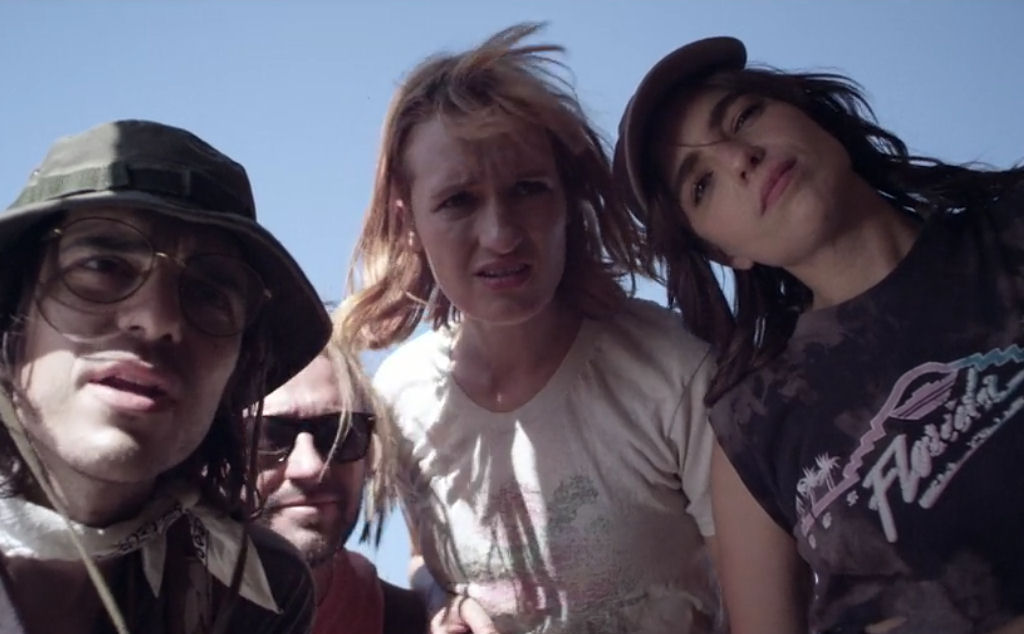 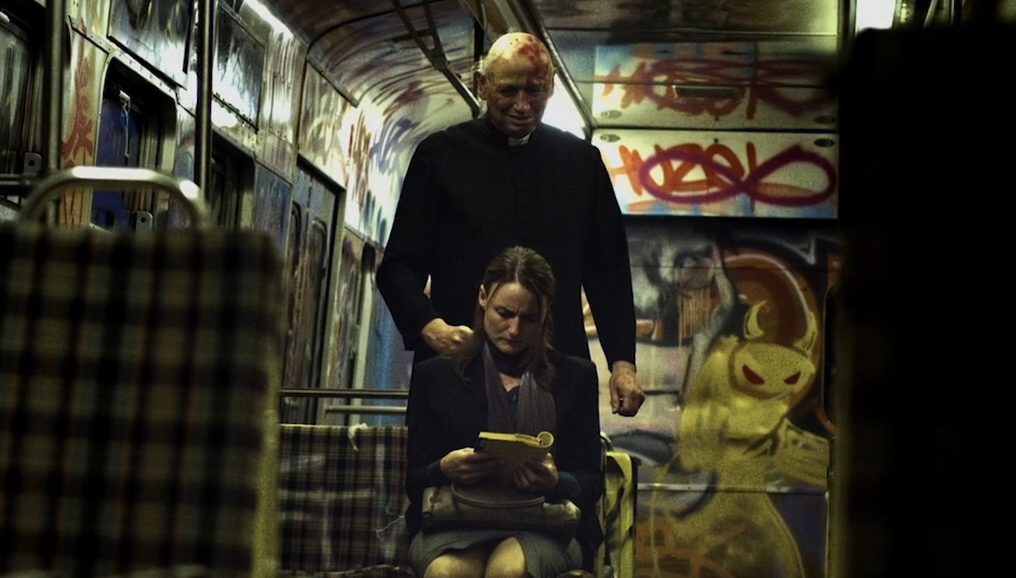