The temptation with looking at the Friday The 13th series is to start from the first film and then keep going but I was having nostalgia pangs for my previous favourite, Friday the 13th Part 6: Jason Lives (1986) (which lost the top slot to the magnificent Jason X) and so fired it up on Netflix the other day. 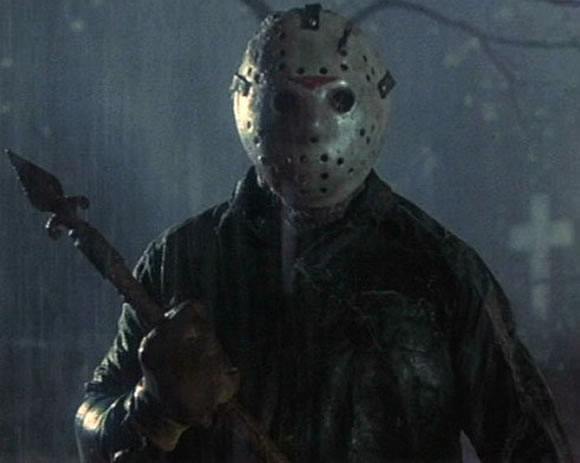 Jason looking as badass as ever.

Jason Lives starts like most of these films with a seemingly dead Jason Vorhees (the thinking man’s Michael Myers) getting re-animated by scientifically dubious means and then setting about murdering everyone he comes into contact with on his way back to Crystal Lake (renamed Forest Green).

As such, the film plays out as a series of grisly murders but where Jason Lives stands apart from its predecessors is in the introduction of humour and some real ’80s action movie sensibilities. 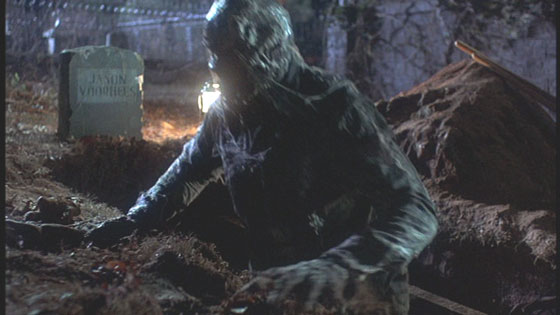 Jason gets resurrected thanks to a combination of electricity and immense stupidity.

It could be said that Jason Lives is lacking when it comes to psychological scares and any real sense of terror (especially when compared to the Halloween series) and this is evident in that fact that the film is so brightly lit, even in the dead-of-night forest scenes.  It also sticks to the ‘stupid teenagers being twats’ template and even throws in a daft daytime scene where some hapless paintballers run into Jason. 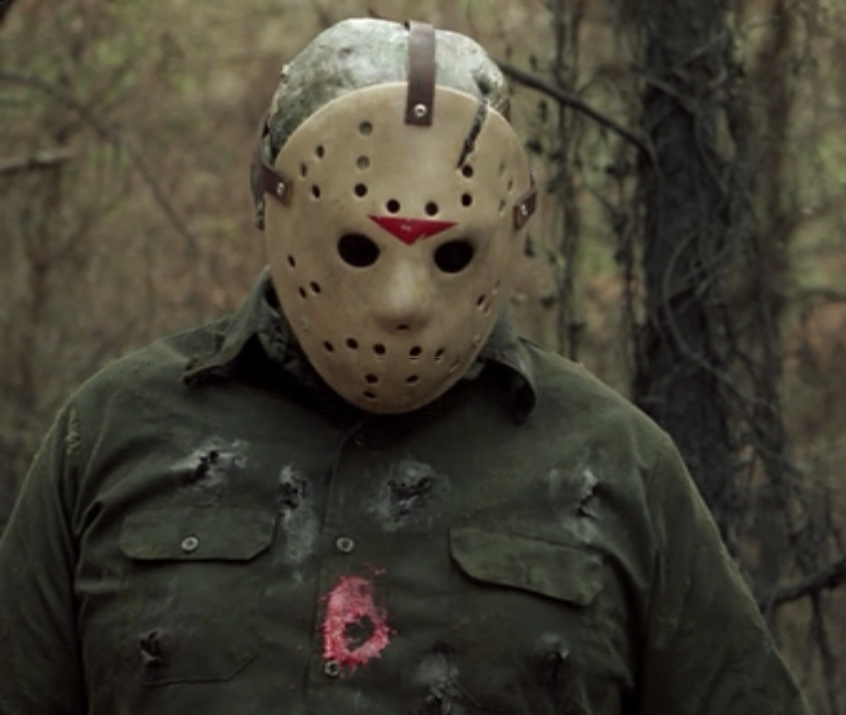 Jason takes a paintball to the chest and responds with a machete to the gob.

Overall though, Jason Lives is a fun horror flick that marked a significant change of direction for the series in terms of adding an element of camp humour (pun not intended) but it still delivers with a fat bodycount and some juicy ’80s gore. 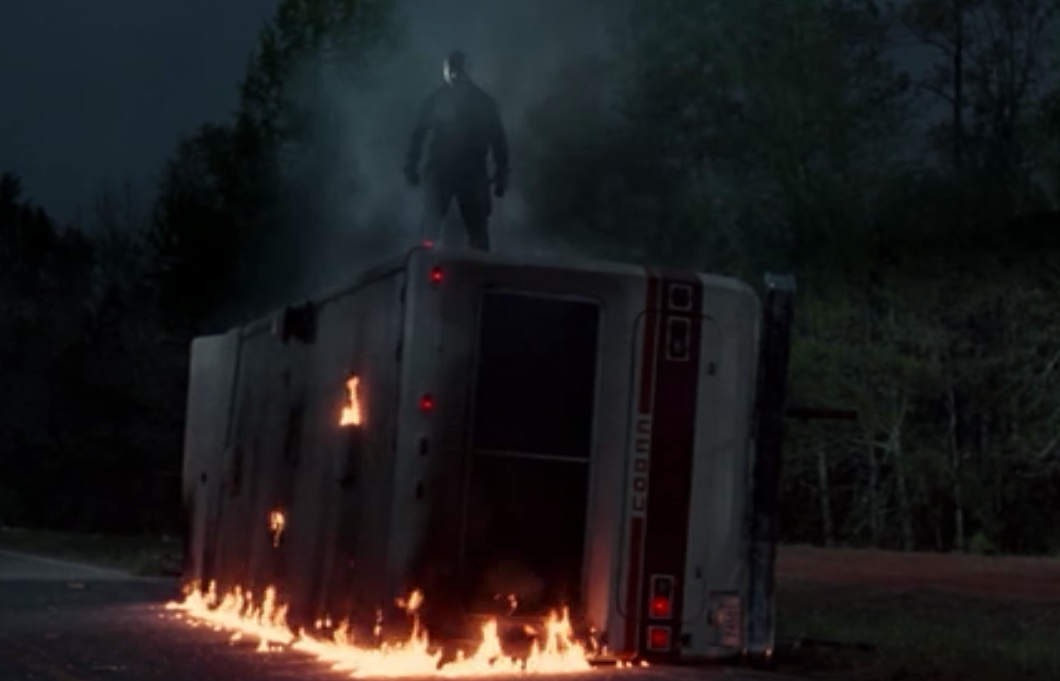 Jason on a truck, motherfucker.

What the hell were you thinking, Bill Paxton? The Wraith (1986)