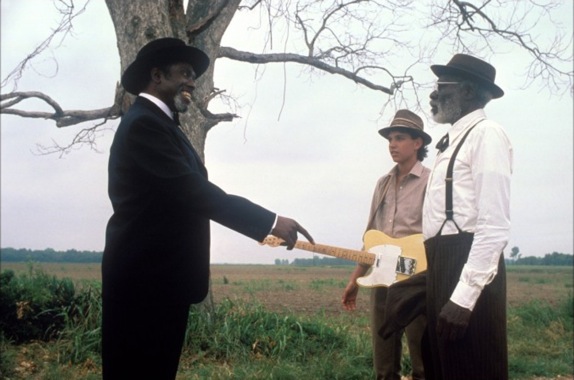 We love us a bit of Crossroads. It taps into our love of eighties movies and guitar wizardry. Since watching it for the first time some twenty years ago though, we hadn’t rewatched the whole film. Instead we’ve just been watching the ending over and over.

So on Easter Monday after enduring Superman IV and rewatching Big Trouble in Little China, it was time to give Crossroads its due and we’re glad we did.

It’s easy to write off the movie as Karate Kid with guitars, and it’s a fair comparison in many ways, but it’s also a decent buddy/road movie in its own right. It follows the story of Eugene Martone, a talented music student who takes a break from his classical guitar studies to track down Willie Brown, a legendary blues harmonica player who has ended up in a secure old folks unit after a lifetime of bad choices. 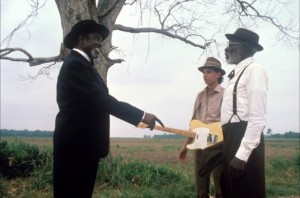 After breaking Willie out, the pair head South in search of the crossroads where Willie sold his soul. The journey is the good part though as Eugene slowly earns himself some blues cred by getting into arguments, playing in blues clubs and by getting himself dumped by the girl who went on to play Star in Lost Boys.

While the road trip is engaging and enjoyable, the final ten or so minutes are what the film is remembered for as Eugene battles for his and Willie’s souls in an epic guitar duel with Jack Butler (played by the talented Steve Vai). 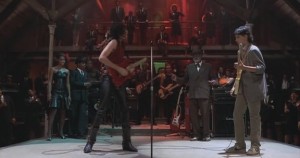 They trade blows with blues-rock licks before Steve Vai drops in his entire bag of tricks and drops a mid-80s guitar tech bomb all over Eugene. Just as it all looks lost, Eugene fucks off the bottleneck and blues riffs and falls back on his classical training. A minute of classical guitar later and Jack Butler is defeated and it’s party time for Eugene and Willie.

Road movies, especially those set in the Deep South, are usually pretty timeless and that’s the case here. You can imagine much of the scenery is unchanged now and the quality of the music, and the acting, make Crossroads stand out from the usual mid-80s dramas. 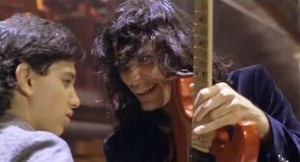 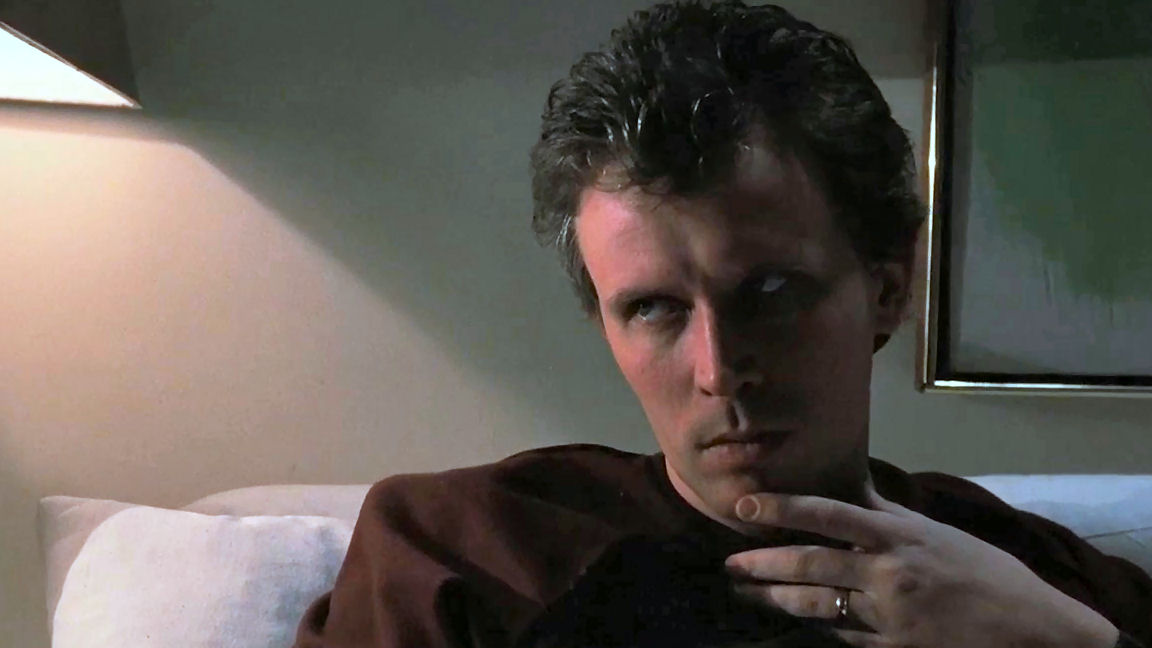 Films where cars go and kill people are strangely popular here at T8MC and Christine, which is based on a novel by […] 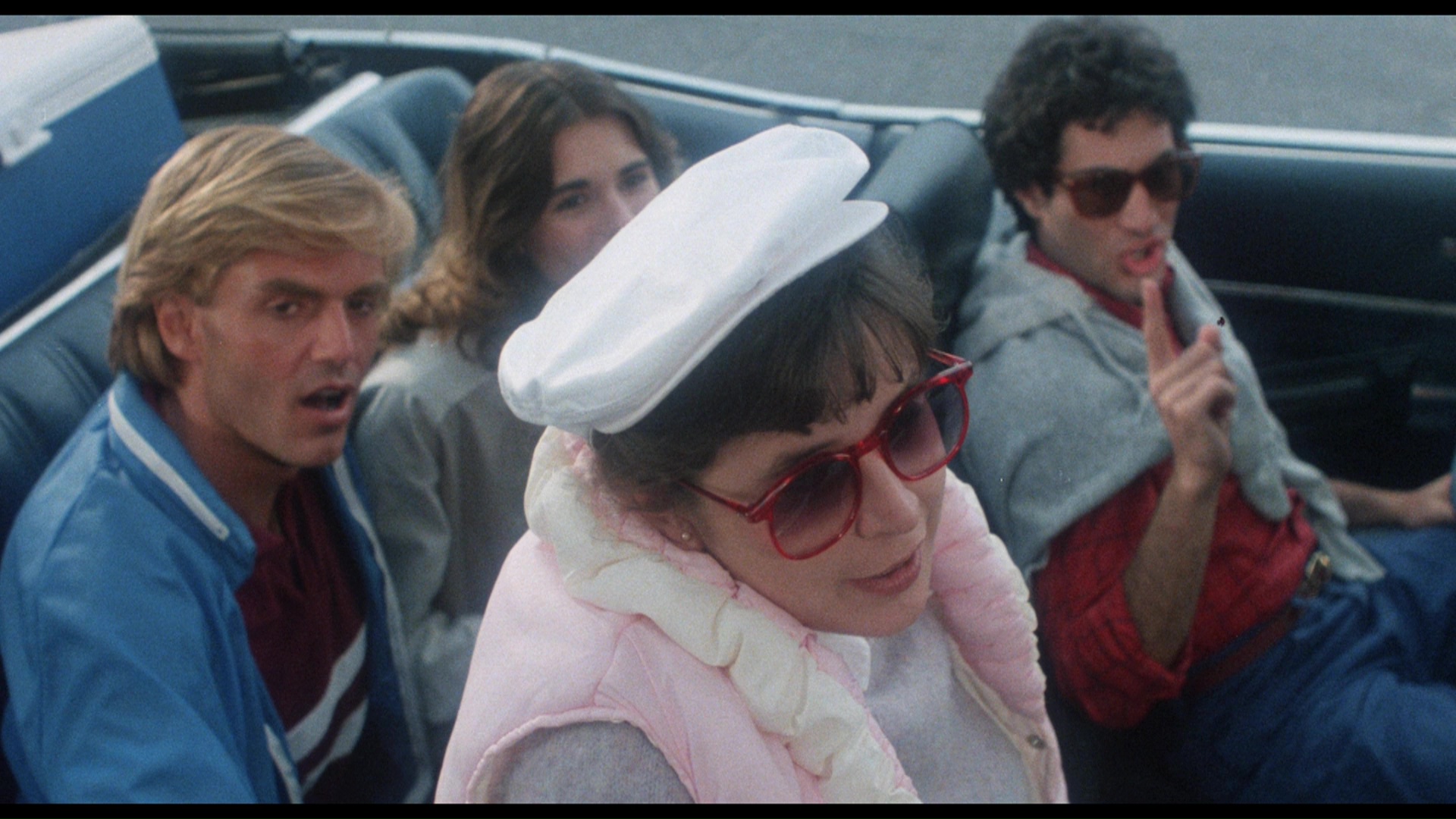