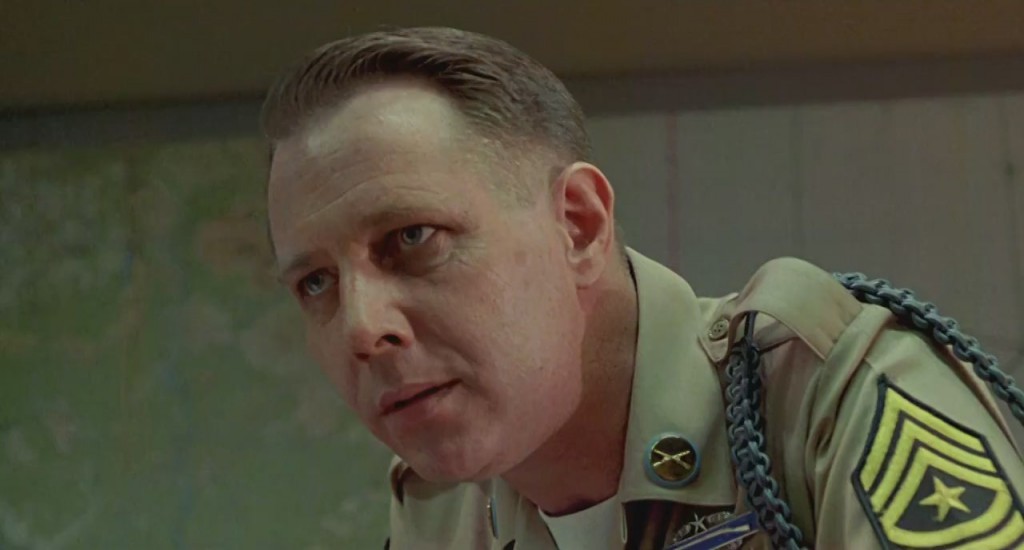 There once was a website called Fametracker. It had a semi-regular feature named for the seminal “Hey! It’s that guy!” from seemingly every movie made in the late ’80s and early ’90s called J.T. Walsh. Here’s the thing, he was incredibly prolific until his untimely death in 1998 at the age […]