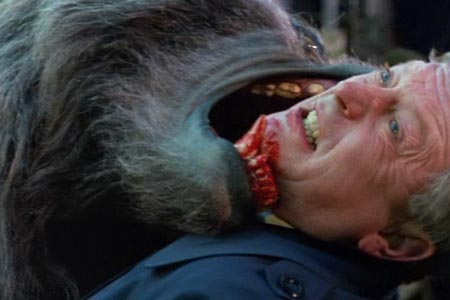 It’s been over thirty years since An American Werewolf in London hit the cinemas and it’s still clearly the best werewolf movie ever made (Dog Soldiers is a credible but distant second).

There’s so much to love about the movie.  The interplay between the film’s lead David Kessler (played by David Naughton) and his recently-chomped, deceased friend Jack (played by Griffin Dunne) is fantastic both before and after they are attacked by the werewolf with both actors bringing plenty of charisma to their roles.

The scares are big – from the nightmare in a nightmare jump scare to the tense chase in Tottenham Court Road tube station – and the effects still hold up well today.

This, the most iconic scene in the movie, still looks pretty good by today’s standards.  Just imagine the CGI nightmare this would be if they remade the movie today.

The werewolf genre is a tough one to get right, even this film’s sequel disappointed and since then it’s been all wolf/vamp crossover nonsense. 1981 was clearly a vintage year though as both this and The Howling were both very good indeed.

The scares are good, the comedy is spot on.  This is perfect ’80s horror goodness with so many memorable moments and quotable lines.  Let’s hope they NEVER remake it.

Also, any film that puts Brian Glover and Rik Mayall together deserves to be remembered very fondly indeed. 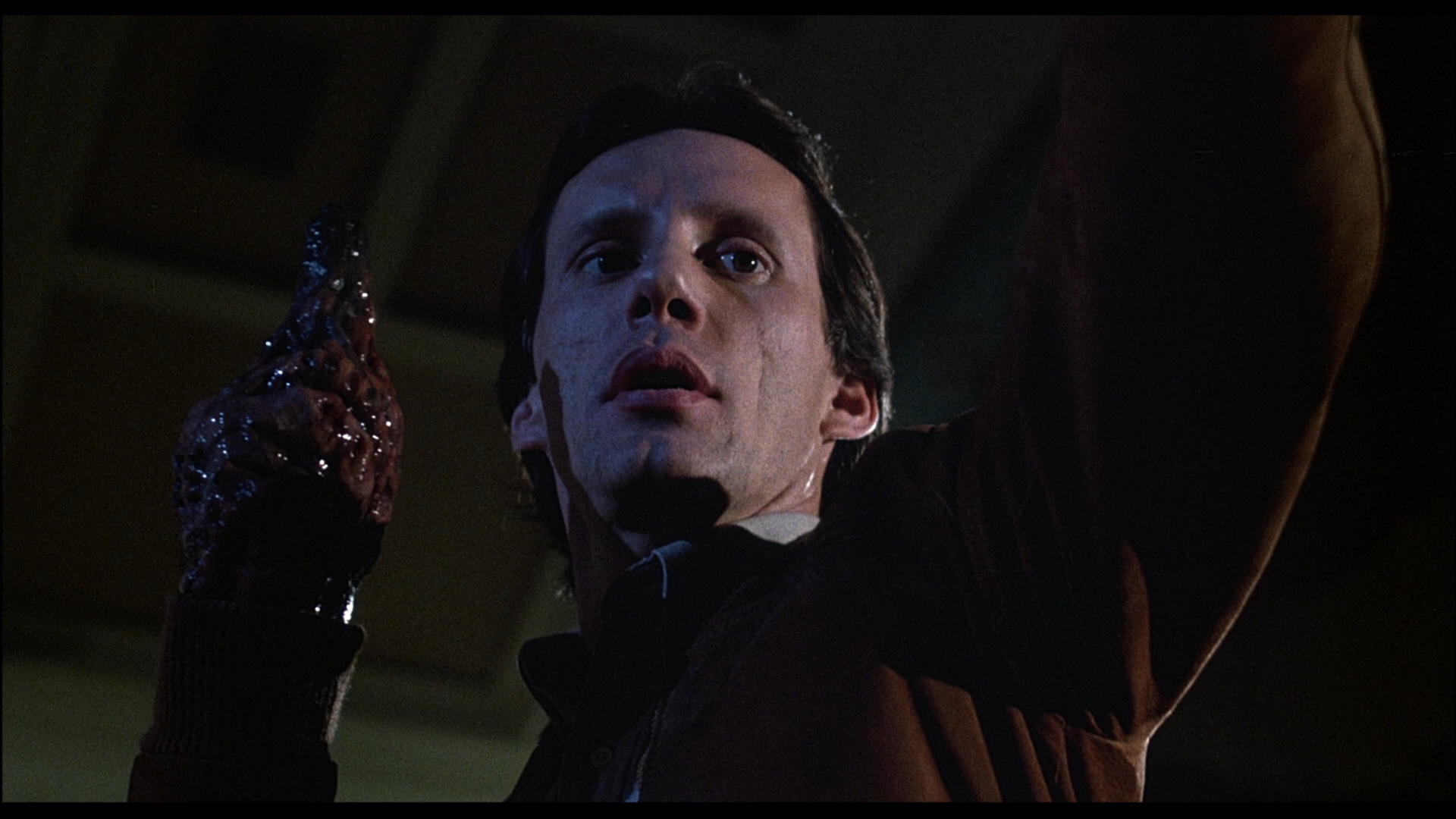 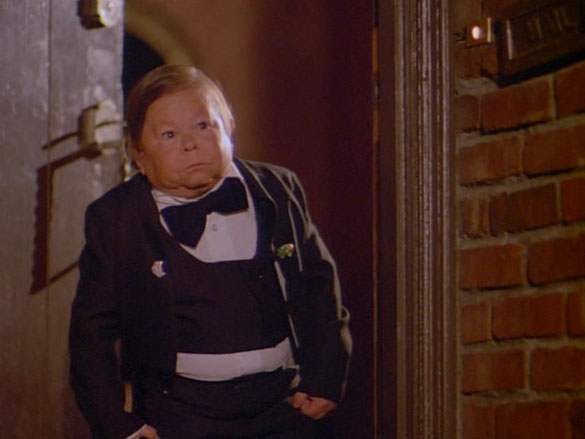 As far as random Netflix horror picks on a lazy Saturday afternoon go, Waxwork really is a hidden gem. Sure, the ‘waxwork […]

One thought on “An American Werewolf in London (1981)”